Canada is a North American continent county which shares its southern border with the United States.It is the second largest country in the world in the context of the land after Russia.The capital of Canada is Ottawa while Toronto is the largest city in the country.The major land area of Canada is equipped with the forest and is the second largest country in the world the country has a significant amount of the land area.In the context of infrastructure, the country is having the decent infrastructure in the sphere of everything such as industry or the educational infrastructure.Canada is a very significant center of the educational hub which attracts the wide numbers of the aspirants from around the world, who come to study the various kinds of courses in the country.Specifically, the medical educational domain of Canada is quite premium and is also unique in the context of the medical educations.Canada offers the above standard quality of medical education to the aspirants and this is the reason why MBBS in Canada is a very significant topic to be discussed.

WHY CANADA THROUGH SHIV EDUCATION ABROAD 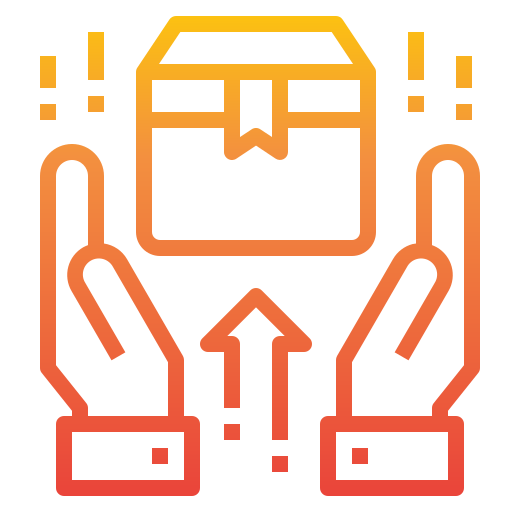 Eligibility Criteria To Get Admission With Best Medical Universities

The minimum age of the candidates should be 17 years along with the date of birth proof.
Candidates must have passed out a minimum of 10+2 exam from the recognized board of study and with the mandatory subjects of physics,chemistry and biology.
Candidates will be required to qualify the Medical college admission test (MCAT) which is the medical entrance exam of the country and is mandatory in nature.
The English language proficiency would also be tested in Canada thus candidate has to qualify the TOEFL or the IELTS exam with the minimum score of 90 out of 100.

HOW TO TAKE ADMISSION IN CANADA MBBS

Well if you want to study medicine in Canada, then you have to make your admission application for it in a systematic manner.
Candidates need to qualify the minimum admission criteria in the context of educational background.
After that candidates need to apply for the Medical College Admission Test which is the admission entrance exam of the Canada medical institutions.
The candidates also need to take the language proficiency test such as ILETS or the TOEFL.
Candidates who qualify both the exams and present the valid qualification documents will be shortlisted for the purpose of admission.

Create Your Future With Best Education Guidance
ABOUT US

You can register by filling up this form!
Back to top of page
Open chat
NEED HELP?